Blansol offers the complete multilayer PEX-Al-PEX system as it manufactures both the PEX-Al-PEX multilayer pipes and their fittings in its factories at Bárcena de Cicero (Cantabria-Spain) and Palau de Plegamans (Barcelone-Spain).

With more than 50 years of experience in the extrusion industry of plastic materials Blansol offers an excellent system for the multilayer pipes at very competitive prices.

Present in more than 50 countries worldwide Blansol does not only manufacture the pipes but also the following systems for the multilayer pipes: 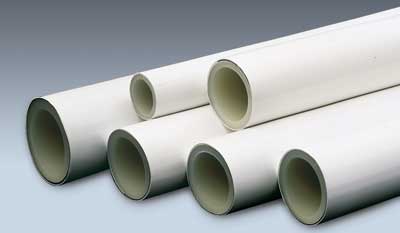 The main characteristic of multilayer isolated pipes is that we add an isolating layer of polyethylene foam to the pipe.

Thanks to this isolation, the isolated multilayer pipes have these advantages:

Do not hesitate to contact us of you have any technical question or if need more information about our offer. We will be willing to speak with you about the possibilities of collaboration between our companies.

From our side we are an excellent partner en terms the quality of our products, customer service and competitive prices. 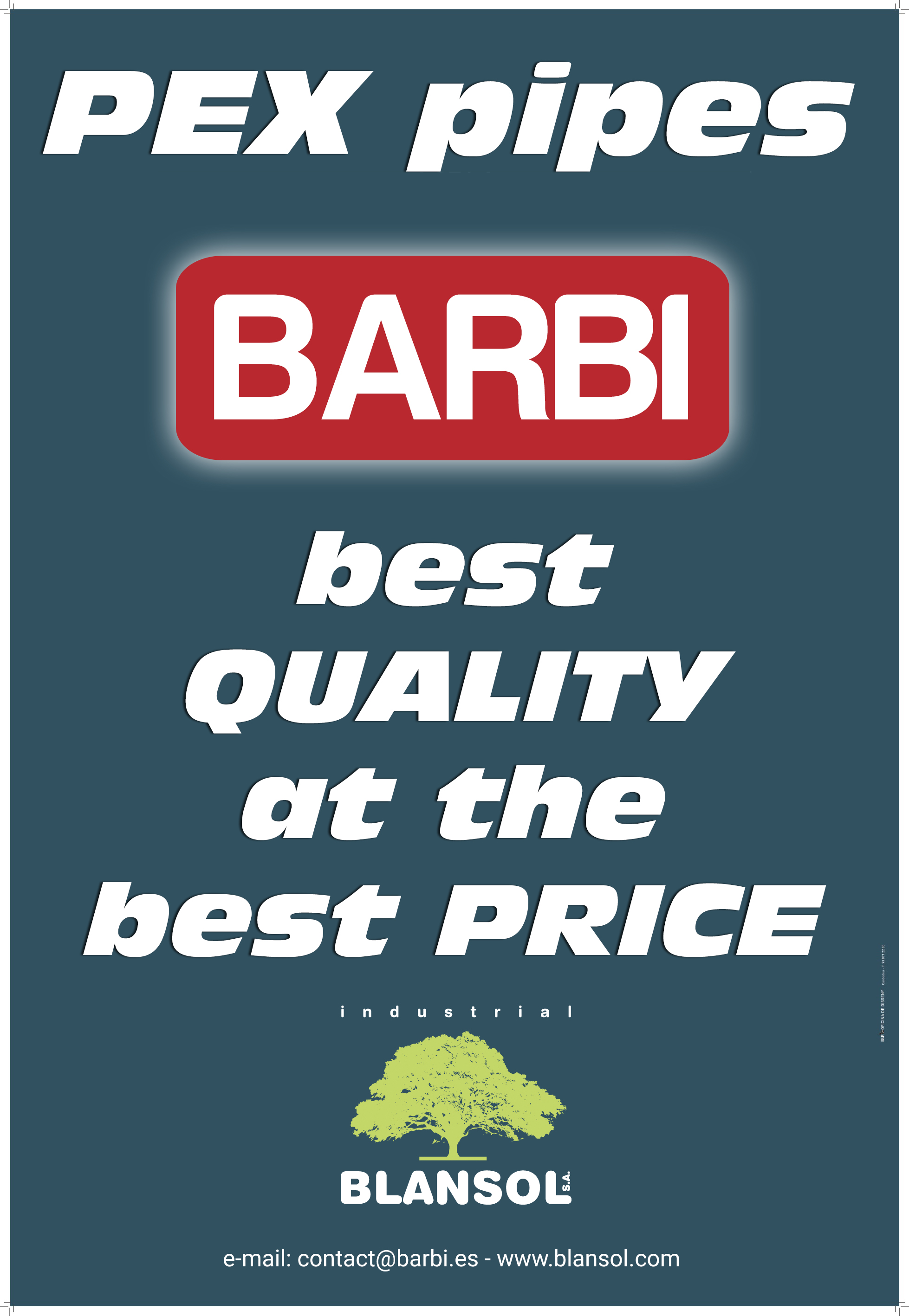